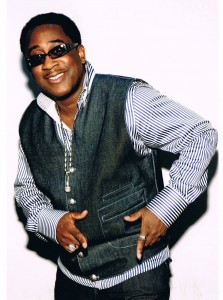 “I was influenced in entertainment by the man Don Topping in the ’70s, and also Michael Campbell otherwise called Mickey Dread, whom I use to hide under my sheet and listened to.”
Cranstan, who was born in Jones Town, said that even while going to Kingston College he was always hooked on music, and was also a lover of the Mighty Diamonds, Dennis Brown and other artistes.
At that time he claimed that the music was more inspiring.
“Nowadays, entertainers such as Luciano and Richie Spice are parallel to those days, their music remains positive. 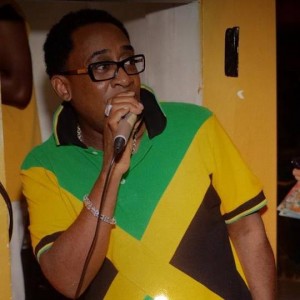 The man who is also responsible for staging the Christmas Champaign Ball in London told The STAR that persons in the music industry need to do more than just the commercial part. He claims that they need to impart positive knowledge to persons who look up to them, such as students, and that they need to be kinder to the females. 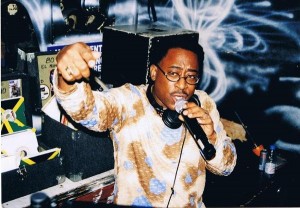 “I think I was born to be involved in music, and after migrating to England and doing six years in the Royal Air Force as a personnel administrator, it was all back to music.”
To this end, DJ Bobo, also called El Numero Uno, said that he will to continue to play positive music. He can be heard on Supreme 99.8 in London.