Dennis Bovell has earned himself the reputation of being Britain’s reggae maestro, from pioneering early developments in the genre over 20 years ago to producing classic hits. He is renowned as an accomplished multi-instrumentalist (playing guitar, bass and keyboards), sound engineer, composer, band leader and producer and continues to lead the UK scene with innovative and adventurous music. 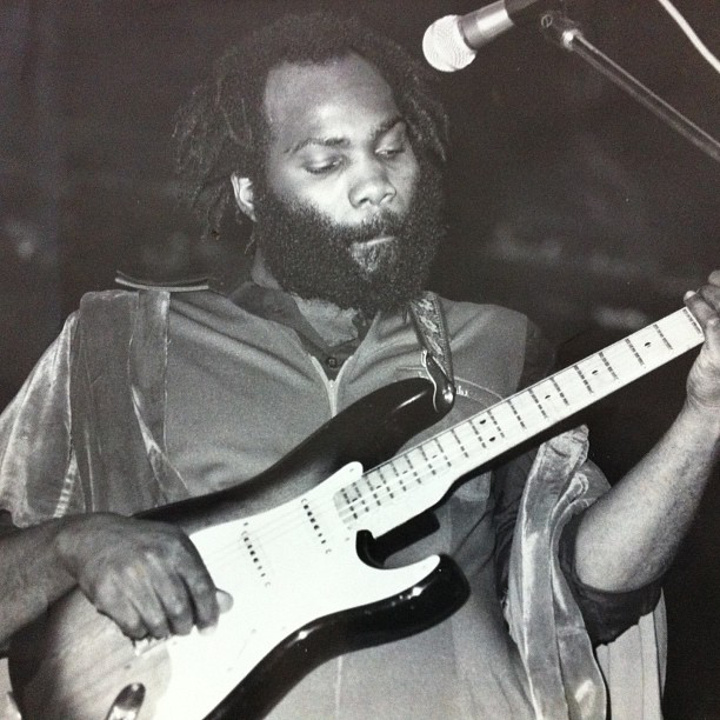 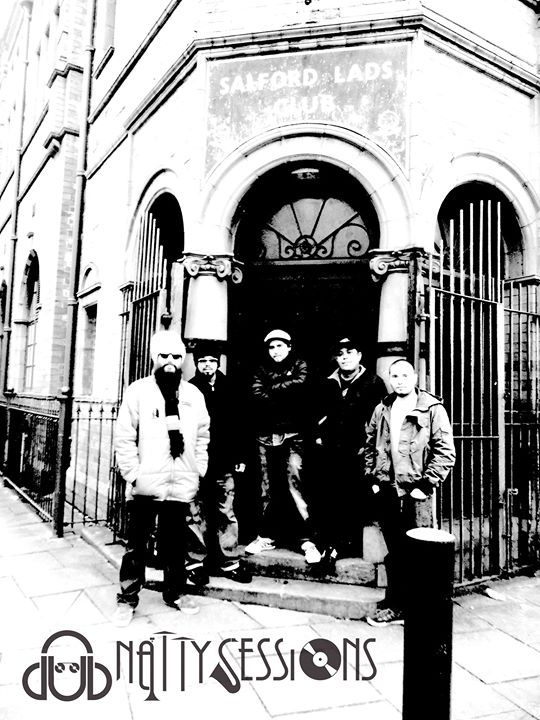 Bovell has built a formidable reputation as a musician, producer and sound engineer, collaborating with great artists including I Roy, Steel Pulse and Errol Dunkley and Johnny Clarke. After leaving Matumbi, Bovell continued to diversify his musical talents. He produced Janet Kay’s huge hit Silly Games, which reached number two in the UK charts in 1979 and opened his own recording facility Studio 80. Bovell also formed the Dub Band, beginning an enduring partnership with reggae poet Linton Kwesi Johnson which has resulted in classic albums including Forces of Victory (1979), Bass Culture (1980), Tings An’ Times (1991) and LKJ in Dub: Volumes One and Two (1981, 1992). It has also meant tours around the world playing to audiences from South Africa to Sweden, from Japan to Germany.

The 1980s saw Bovell in great demand as a producer, working with bands as diverse as The Slits, Chalice, The Thompson Twins and Bananarama. He re-mixed albums for the great Marvin Gaye as well as Wet Wet Wet and The Boomtown Rats and worked closely with Nigerian Fela Anikulapo Kuti. Other great artists that Bovell has worked with include Alpha Blondy, Ryuichi Sakamoto, Dexy’s Midnight Runners, Edwin Collins and Pablo Moses. 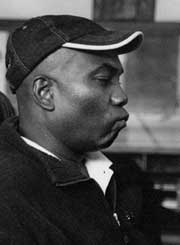 Bovell has also carved a niche out for himself in the world of television and film. He was the musical director for the film Babylon and for the TV series The Boy Who Won the Pools (ITV). He wrote the theme music for the Channel 4 documentary series The Bandung File and for the BBC 2 programme Rhythms of the World .

Throughout this period Bovell continued his career as a solo artist, releasing a number of albums: A Who Seh Go Deh; Leggo A Fi We Dis; I Wah Dub; Higher Ranking Scientific Dub; Yu Learn; Strictly Dubwise, Brain Damage and Audio Active. His 1993 release Tactics was lauded as ‘assured, polished reggae from a master producer and musician’ (Elle magazine) and featured a wealth of great musicians such as Rico Rodriquez (trombone), Eddie Thornton (trumpet) and Steve Gregory (flute and saxophone). Bovell’s 1997 album Dub of Ages with its 10 inspired tracks continued the dub excursions which began over 25 years ago when Bovell began making exclusive cuts for his sound system Sufferers Hi-Fi. It also heralded Bovell’s 25th year in the music business. To date, Dennis Bovell continues to record, produce and play live all over the world.