Formed in 2001, 15 years in the business celebration – Digitaldubs was the first reggae/dub/dancehall sound system in Rio de Janeiro. For the last years they have played throughout Brazil, including a weekly party in Rio, exposing the sound system culture to a new, eager audience.
But, more than write a new chapter on the history of Brasilian sound system culture, they bring new and unique flavors to Brasilian and Reggae music.They released some albuns and singles featuring artists like Ranking Joe, Earl 16, Lone Ranger, Sylvia Tella, Tippa Irie, Daddy Freddy, B Negão, Mr. Catra, Duda do Borel and many others. 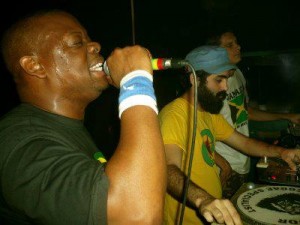 The group made historic nights in Brasil collaborating with internacional dub masters like Mad Professor, Zion Train and Lee Perry!Their name appears on some international compilations like “Roots of Dub Funk 5” (UK 2006), “Wordsound Made in Brasil” (USA 2006), “The Inspiring New Sounds of Rio de Janeiro” (USA 2007) and on the last album of the UK dub pionners Alpha and Omega – “City of Dub”. 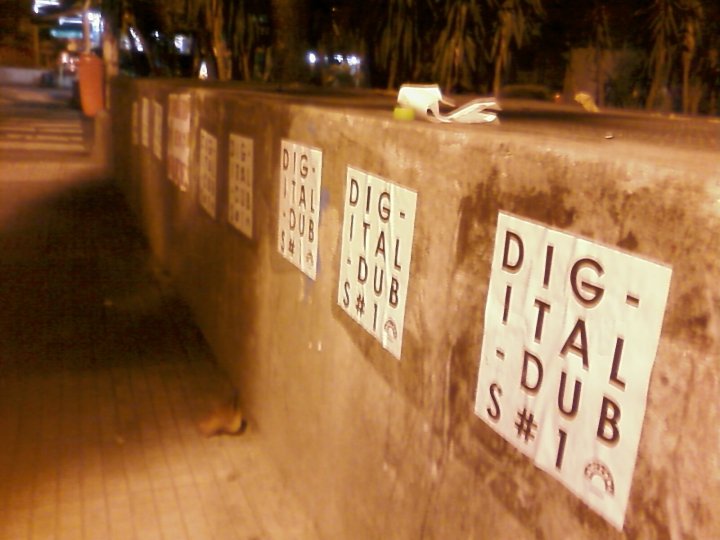