Residing in Japan they have establish a unique style of new generation Japan / Jamaican / English reggae.   They`ve been featured in the program Worldwide Rasta of BBC in the late 90`s. 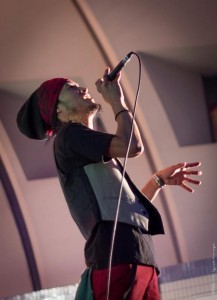 Having successful Tours with legends such as Horace Andy and Ranking Joe, Tony Curtis JigsyKing, Stone Love, U Brown, Al Campbell, Determin, Trinity and more.  They also toured with some dub international acts such as Zion Train, Iration Steppas, Aba Shanti-I, Mad Professor and Earl 16.  In 2007 Direct Impact and reggae singer from Lloyd Brown had huge tour.  In 2010, Lloyd came back to Japan with Asher Selecter the Switzland Roots Sound and also appearing at Peter Hunningale a.k.a. Mr. Honey Vibes` show in Tokyo. 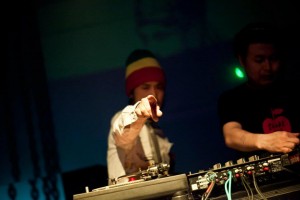 In aspect of recording works, They had 9 Albums released.  One of the albums called Keep Dub Like It Is was totally new to the scene including U Brown, Junior Kelly and Horace Andy as Dubslice on their tracks.  This album was sold out in a month.  In 2007, they appeared in All For One, a compilation of Japanese roots singers.  They dropped LOVE T.K.O. in 2008.  It is an album with various music styles including R&B, house, rocksteady and also pop and was sold out in 2 months.  Jahvaneeze, the singer from Direct Impact released 2 albums, Bless Jah Children and Gimme Di Fire in different labels, were also very successful to Japanese major reggae scene, and their name became more influenced in domestic fans.  In 2010, they had an album that make their name international called PROSPERTY, this featured Horace Andy, Determin, RasMacbean, Jahvaneeze and few Japanese artists.  It contains one track “Hold The Line”MajorRazer remixed by DirectImpact  as “Moshi Moshi” ft. Mr. Lex & Santigold.  In 2010, they released dub version of PROSPERITY named DUB PROSPERITY.  It earned good reputation in recent digital industries, especially in U.S.A and Europe. 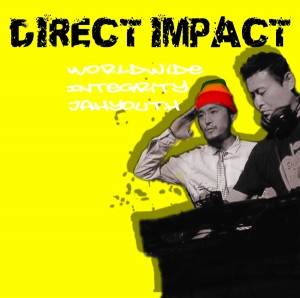 In 2011, after Fukushima nuclear accident, they started supporting anti-nuclear movements in Japan.  They also featured in the anti-nuclear parade in the streets of Shibuya on 5/7.  This parade was led by Direct Impact with their soundsystem on a truck, the famous reggae diva Likkle Mai appeared as well. 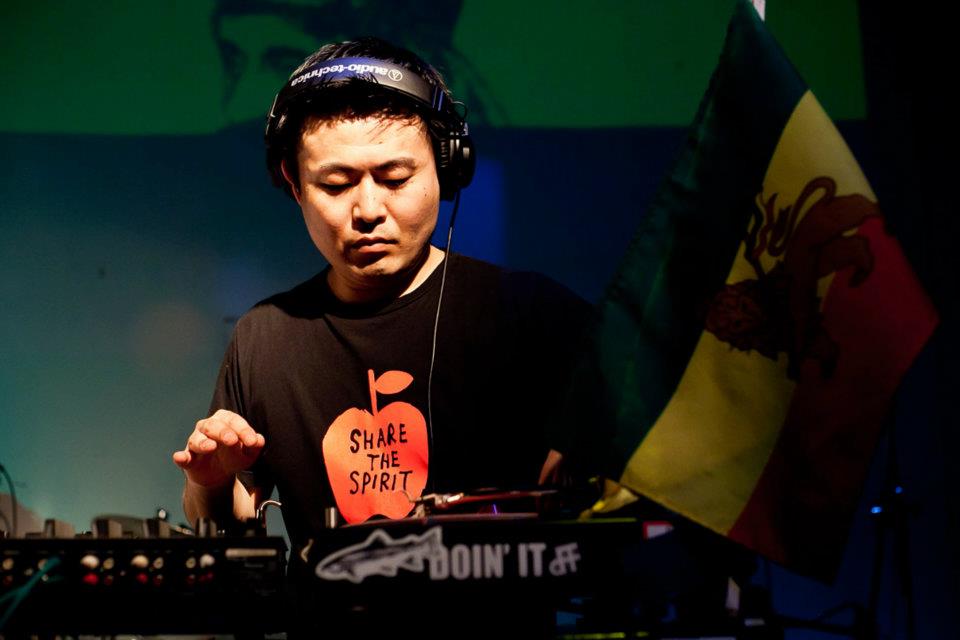