is an original, fusion,dub-rock ,reggae band. The word dub means sound track, label, style. Vocal means to be out spoken , strident, articulate. Dubvocaliza  set the mood and match the moment with original songs about real life situations.  The music is relevant and captivating with booming bass-lines , poetry and rhythm. Our songs deals with issues that are strong, hard hitting and strikes a cord

The band is fun, original and different-to-the-norm while still mentaining  accessible and entertaining music. We give an in-depth view on the world around us with songs that speak volumes. The band combines ideas and talents with a single voice and a poweful message to tell. Dubvocaliza is made up of  musicians from diverse background and countries. ( England, Jamaica, Poland, Italy ) The band  has performed at numerous music vinues and summer festivals throughout  the United Kingdom. 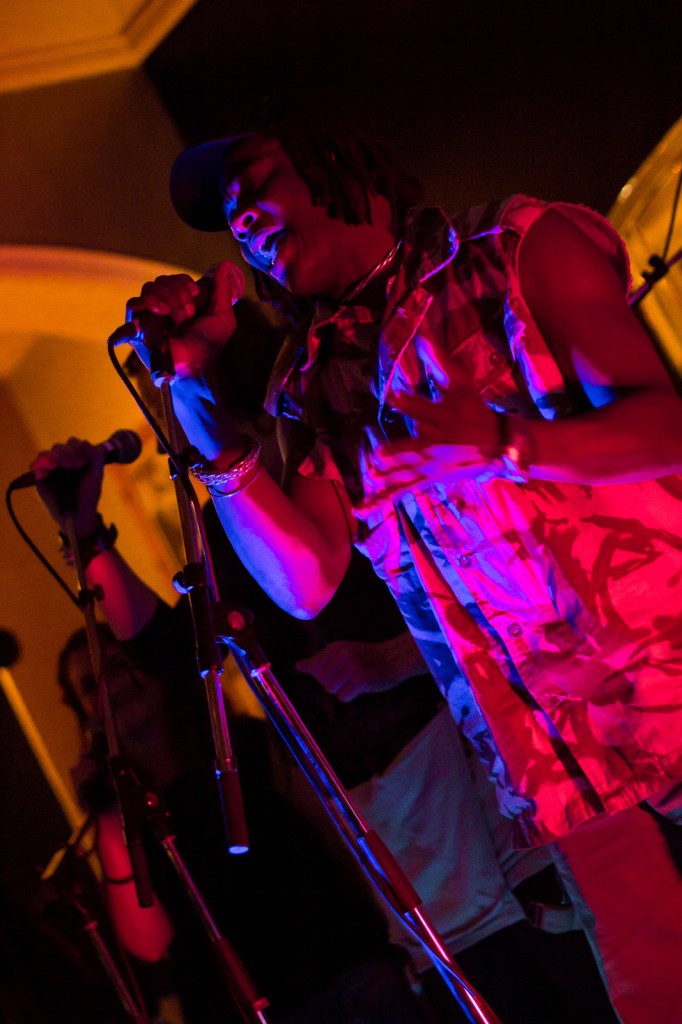 Dubvocaliza is a true social commentary band that is on the side of peace, oneness and universal love.  We touch on every aspect of community life, roots branch leaves and stem to promote oneness and understanding.  Some of our songs reflected on the harsh relaties of humankind  and the conflicts that are happening all over the world where peace is elusive and rare.  There are 8 members in the band and we have been performing  and recording since  formation in May 2004 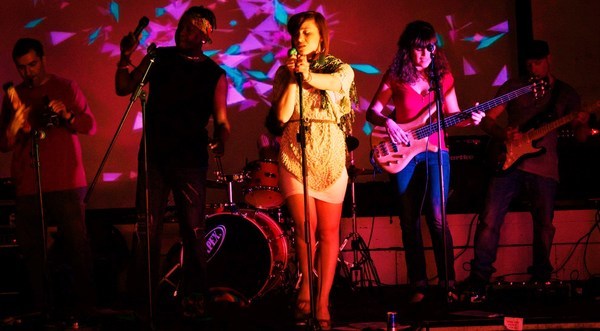 The band  has progressed steadily  over the years , passing through different phases and has come into it’s own as a positive musical force.  The band members are all united, speaking with one voice  and  singing the same song. The ground work has been done and now it’s all about building a strong musical structure and performing at  the highest level.

Dubvocaliza music has found  it’s rightful musical path and with strong words, beautiful sounds and powerful music, we are crossing borders and pushing the boundaries.

The outfit from London performs a mix of lively and lyrical dub and reggae with elements of rock and electro. .
Category: Reggae/Dub
http://www.standard.co.uk/goingout/music/

“Dubvocalizamusic- Built on reggae and dub foundations but there’s elements of rock, especially the Dave Gilmour guitar and a nod to Massive Attack, all quite loved up and trippy.” Category: Reggae/Dub
http://www.standard.co.uk/goingout/music/dubvocalizamusic