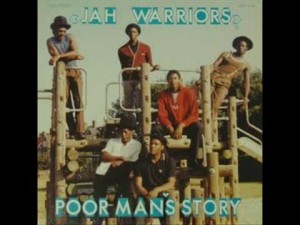 Jah Warriors –  a UK-based reggae band from Ipswich, Suffolk. The original line-up included Lloyd “Captain” Morgan (lead vocals), Ira Jones (vocals, lead guitar), Gordon Mulraine (bass guitar), Joseph White (drums), Aubrey Mulraine (keyboards), Lloyd Clarke (saxophone) and Trevor Jones (trombone). In 1982, the band released their debut, “If Only You Knew”/”Can’t Take It No More”, which was met with critical acclaim but failed commercially. Undeterred, the group built a solid reputation touring, and in 1984 they were asked to support the legendary Curtis Mayfield. Although an R&B performer, Mayfield and the Impressions had influenced many of Jamaica’s top performers. Conscious and respectful of the singer’s eminence, the young group gave their all in support of the influential musician. 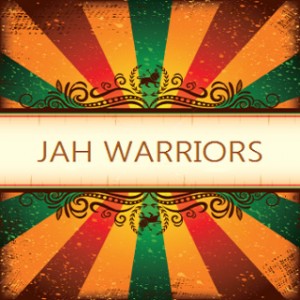 The group performed “Tribute To Bob Marley” alongside tracks from their forthcoming album, including “Drug Squad”, “Can’t Cook” and their earlier singles releases. Mayfield was impressed by the band’s performance and predicted a bright future for the group. The experience proved beneficial and the band released Poor Mans Story, which covered a diversity of subjects including abortion (“Innocent Ones”) and an interpretation of an advertising jingle, “Liquor”. The album was recorded locally by the band at a studio owned by the 60s pop singer Chris Andrews, who had a Top 10 hit with “Yesterday Man”, later covered in a reggae version by Nicky Thomas.