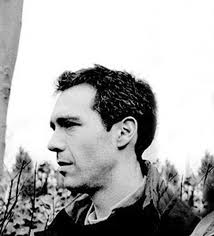 Manasseh soundsystem was built in 1985 by a group of friends and finished on the Sunday morning of Notting Hill Carnival. With the aim of playing reggae with a roots focus, the soundsystem was based in West London, Shepherds’ Bush area.Nick Manasseh started producing the same year, beginning with Sound Iration with Scruff. Sound Iration was re-issued last year.In 1987 Nick began his show on Kiss FM, brought in by brothers Norman and Joey Jay to play 3-7am whilst the station was a pirate and later 3-6am until Kiss was re-programmed in 1999.Riz Label was started by the Manasseh crew in 1991, releasing the first Manasseh Meets The Equalizer (AKA Jeremy Armstrong) album in 1992- ‘Dub The Millennium’, which was then licensed to Acid Jazz.
The next Manasseh Meets The Equalizer album, ‘Shining’, was released in 1996, coinciding with the collapse of Acid Jazz and finally, ‘Step Like Pepper’ came out in 2003 featuring vocals from Knati P.

Nick has since produced countless tracks, remixes and albums from world class musicians including amongst others, Pama International, Emeliana Torrini, Lee Perry for Rob Da Bank, Brother Culture’s ‘Isis (including tracks ‘Supernova’ and ‘Rider’) and Earl 16’s Roots Man Dance with an album on it’s way. 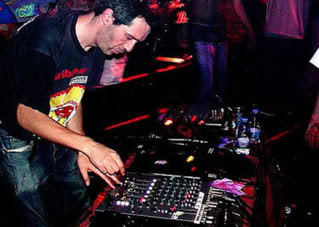 Branching out into other projects, Nick recently did sound design for the new Julian Temple film about London and has been working a with 12-piece band from the Solomon Islands, Narasirato, producing their album and mixing their live show, something Nick has sometimes done with the likes of Pama International and Soothsayers meet Johnny Clarke.

Since the soundsystem began in 1985, Nick has been a DJ all over the world, travelling to countless countries and continents and still continues to do so, working with MCs Brother Culture, Danny Red, Earl 16, Dark Angel and Kenny Knots.

Nick Manasseh has recently completed a major studio upgrade and is now based at The Yard in West London near Ladbroke Grove. As well as all the usual production work Nick is known for, he is now able to record full bands, drum sessions and any kind of large scale over-dubbing. Analogue mastering is also available, with 2 track tape transfer as an option.