Was born in Kingston in 1947. By the age of 12, he was a regular entrant in talent contests run at Jamaican theatres by Vere Johns. He recorded his first single in 1963 with “I Cried a Tear” for record producer Leslie Kong, and also recorded duets with Alton Ellis. He achieved prominence in his home country as lead singer of The Paragons, with whom he enjoyed a string of hits, including “Ali Baba”, “Tonight”, “I See Your Face”, and the Holt penned “The Tide Is High” (later made famous by Blondie and also covered by Atomic Kitten). “Wear You To The Ball” was another of his hits with The Paragons, later covered by U-Roy. During his time with the Paragons, he also recorded solo material for Studio One (including “Fancy Make-up”, “A Love I Can Feel”, “Let’s Build Our Dreams”, and “OK Fred”) and Prince Buster (“Oh Girl”, and “My Heart Is Gone”).

Holt left the Paragons in 1970 and concentrated on his solo career. By the early 1970s, he was one of the biggest stars of reggae, and his “Stick By Me” was the biggest selling Jamaican record of 1972, one of a number of records recorded with producer Bunny Lee. His 1973 album, Time Is The Master, was successful, with orchestral arrangements recorded in London. The success of the string-laden reggae led to Trojan Records issuing a series of similarly arranged albums produced by Bunny Lee starting with the 1,000 Volts of Holt in 1973, a compilation of Holt’s reggae cover versions of popular hits (and later followed by similarly named releases up to 3,000 Volts of Holt). 1,000 Volts spawned the UK Top 10 hit “Help Me Make It Through the Night” (written by Kris Kristofferson), which peaked at number 6, and also included covers of Billy Joel’s “Just the Way You Are” and Diana Ross’s “Touch Me in the Morning”, amongst others. 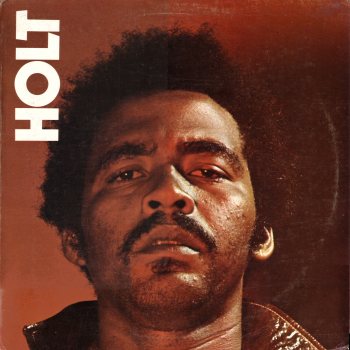 Holt’s style, notably slower and more romantic than most of his contemporaries, is a recognisable forerunner of the lovers rock style which developed in the UK during the 1970s. “Don’t Want To See You Cry” was one of Holt’s many Jamaican hits. The lyrics about “moving to a far away land” and leaving loved ones behind must have rung true for many Jamaicans in the 1960s. 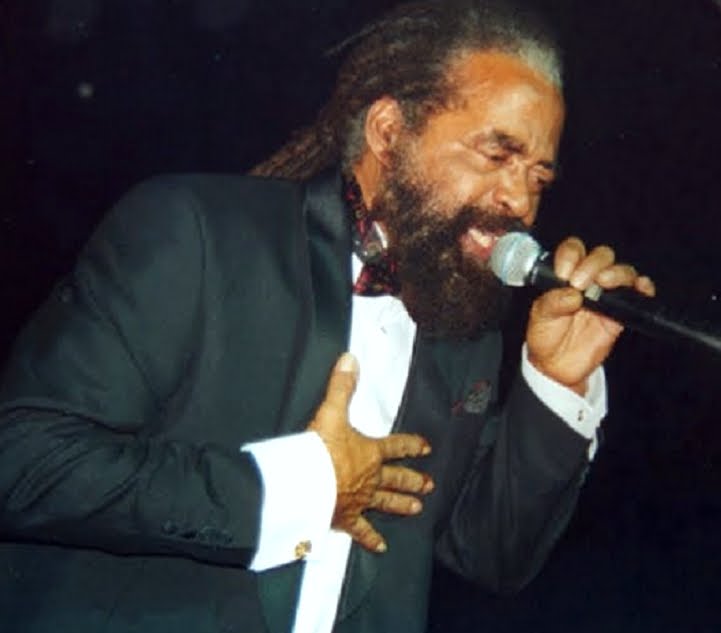 While Holt became well-known internationally for these lushly produced ballads, in Jamaica he also recorded more roots-oriented material such as “Up Park Camp”, as well as a short-lived attempt at crossing over into disco. Holt further explored his more rootsy side on the album Police In Helicopter from 1983, the title song from which became a hit.
His song, “Man Next Door”, has been covered by numerous other reggae artists including Dennis Brown and Horace Andy. The latter sang in a more electronic vein for the Massive.

There have also been dozens of compilations of Holt’s work, starting in the early 1970s with a Greatest Hits compilation from Studio One, and notably followed by the 1,000 Volts… series on Trojan Records.