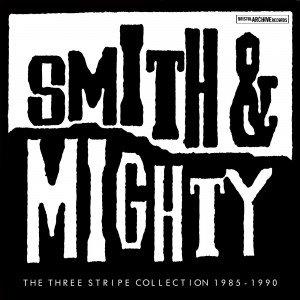 The story of SMITH & MIGHTY is closely bound up with the musical history of Bristol, their hometown. For a good decade Rob Smith and Ray Mighty (joined nowadays by third member Peter D. Rose) have featured among sound pioneers like Massive Attack, Tricky, Portishead and Roni Size who have enjoyed worldwide success.
After their deal with the major company had expired, the first album on their own label More Rockers was released in 1995 (a dub version of an LP originally recorded for London Records). Due to woeful distribution, this album only managed to make its way to hard core fans, yet rave reviews in the press consoled SMITH & MIGHTY. The next stage was to concentrate on the project and label More Rockers, run with third member Peter D. Rose. They started laying down tracks with groundbreaking breakbeat and Drum’n’ Bass again, which were picked up and reworked by producers like Roni Size and DJ Krust. Hence the arrival of’Bristol Jump-Up’/ 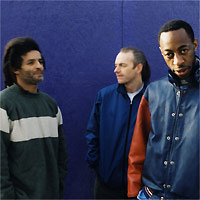 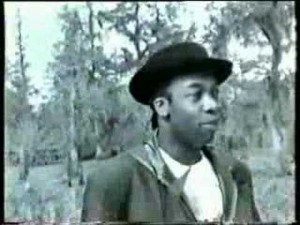