Vibronics & Conscious Sounds present an album that celebrates 5 decades of Dub Music. Dougie Wardrop & Steve Vibronics have mixed an album that takes classic music from each decade of dub, starting with 1970s Jamaica music right up 2010s worldwide dub sounds. The two prominent UK Dub producers will take each decade in turn, as the listener is catapulted across half a century of roots rocking Reggae music. This unique dubwise concept album features reworking of classic tunes from 1970s, 1980s, new versions of crucial music from the Conscious Sounds & Vibronics back catalogue from 1990s & 2000s and some brand new future dubs for the 2010s. Dubwise music across 50 years.

sic production with humble means while running Dub Shack Records at Camden lock market.
Inspired by early digital steppers such as Warrior stance by Dread & Fred and Seventh seal – Sound Iration (Manasseh), his first attempt at mixing was the instrumental Stepping time – recorded on 4-track at Nick Manasseh´s house. It was released under the name Centry in sept 90 and became the launch of his imprint Conscious Sounds. 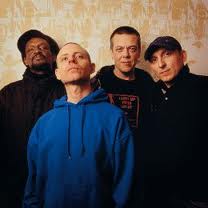 Getting record shops to stock the tune turned out to be a hassle at first, but after receiving extensive play by Jah Shaka the sales picked up and gave encouragement for further releases. After working with Manasseh under the name Centry on the labels first three singles, Centry was later to consist of Nigel Lake, Chris Petter and Dougie. The money made from the releases was invested in a 8-track and premises was shifted to Nigel Lake´s house where it stayed for 2-3 years. The studio has since then found a permanent address and advanced further with time. 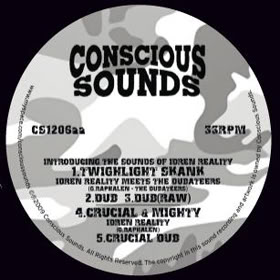 Operations under various names such as Bush Chemists, East meets West, Messenjah, Dub Specialist, Hydroponics and named Centry have included numerous collaborators. The most frequently used has been Bush Chemists, consisting of Dougie, Chazbo and Culture Freeman. Messenjah was Dougie and his apprentice engineer Prento, who later on turned his attention to other forms of music after learning the trade at the studio. Mixing in oriental flavours to the steppa-dish – the East meets West-project was a collaboration between Dougie and Hiroshi who after working a while at Conscious Sounds, overstayed his visa and got deported back to Japan. 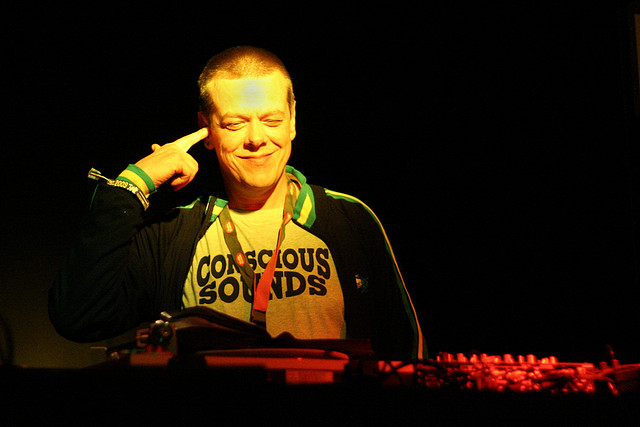 Inspired by the pioneers in dub, Dougie has never been shy to experiment but the core of the music has for the greater part been steppers. Running for over 15 years, the label has survived the trials. A deal was struck with Dubhead-label in late 90´s for the manufacturing and release of music being produced at the studio. The deal was abandoned when unpaid royalties and opinions on the direction of the music lead to disputes.
Conscious Sounds is now once again a independent label in the hands of Dougie and has in recent years seen something of a new golden age. New means of exposure through the internet has meant that a new market has opened. With a new generation of dubheads taking a interest in the music, the demand has been supplied for re-releasing long out of stock material and the side-label Lovedub has also been launched to feature tunes and remixes previously only heard as dubplates. A string of 10 inches of constant high standard has seen the light in recent times and the inspiration to create new music seems to be running high as ever. 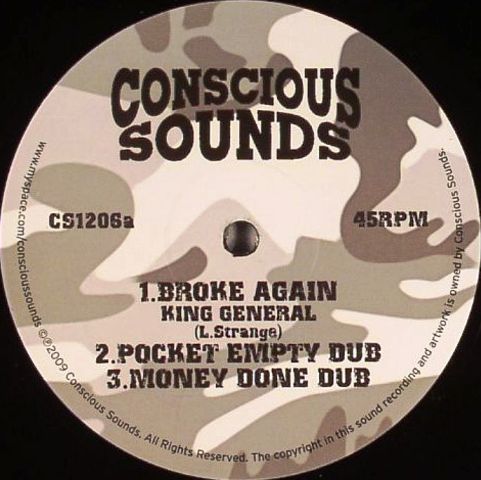 The East London studio is used not only for music released on the Conscious Sounds-label, but other labels such as Jah Warrior and Reggae On Top to name some, record and have their music mixed there as well.